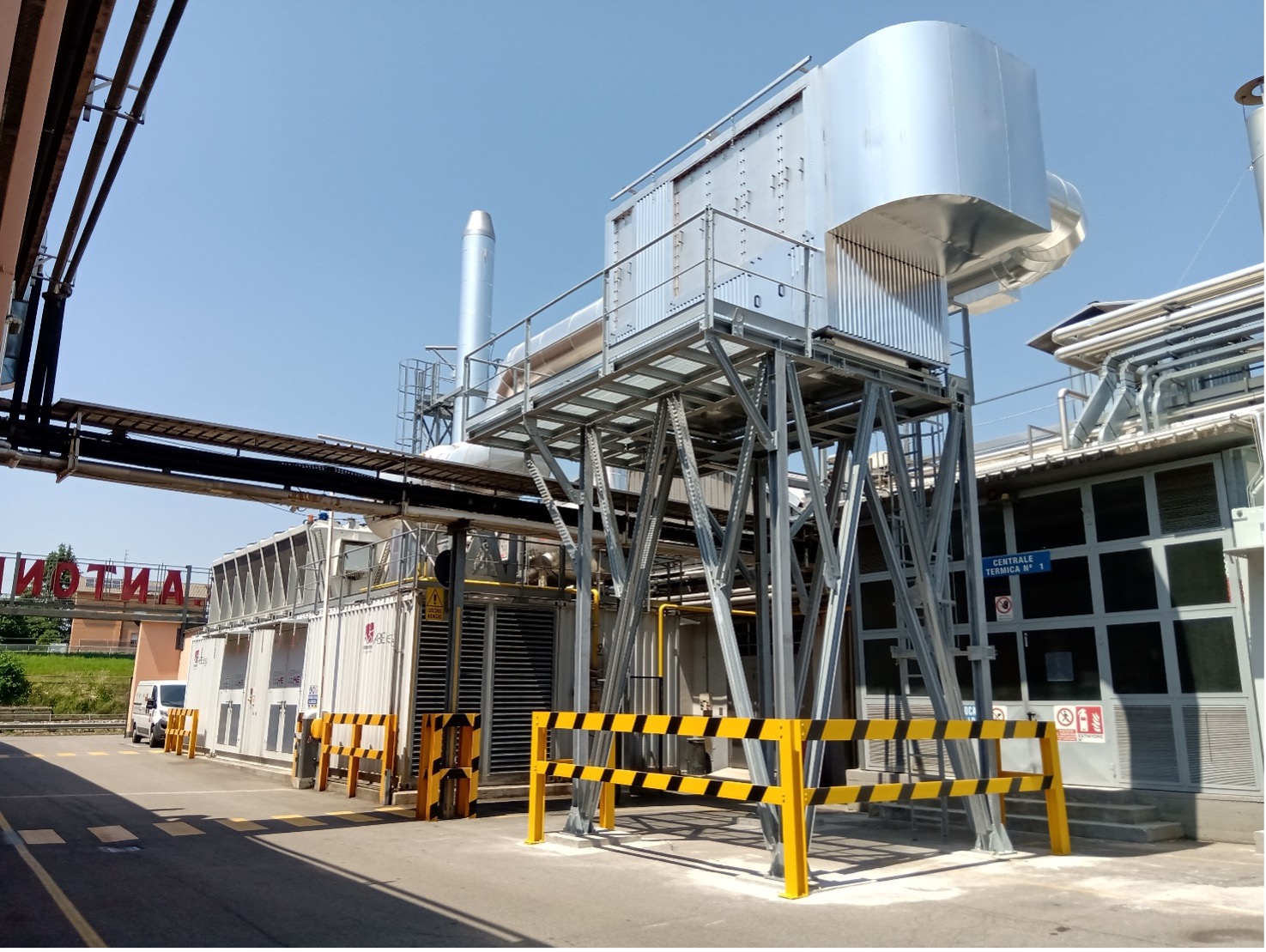 Quenching your thirst with CHP

Spumador, an Italian beverage company owned by the Refresco brand, is based in Italy and consists of five production facilities. The main one is in Caslino al Piano, where around 500 million of water and soft drinks are produced per year. The Caslino al Piano production facility is extremely energy-intensive and in 2019 it consumed around 30 million kWh of electricity, of which two thirds were produced by trigeneration.

In 2012, the company installed a 3 MW trigeneration plant to self-produce electricity and heat for the production process and cut the energy bill costs but also to reduce CO2 emissions. Since its commissioning, the plant has allowed the company to save 60,000 tons of CO2 emissions into the atmosphere.

A major overhaul was carried out in 2019 which will allow Spumador to guarantee the same energy efficiency and a further reduction in emission for many years ahead; moreover, an SCR system has been integrated to the cogeneration plant to reduce the amount of nitrogen oxides and carbon monoxide produced by the plant itself.

Spumador has adopted cogeneration technology to produce electricity, heat and steam, which are used in the production facility in a sustainable way, almost zeroing emissions into the atmosphere.

“We are extremely attentive to the concept of sustainability and, consequently, to energy savings. In 2012, we installed a trigeneration system that allowed us to save emissions into the atmosphere amounting to around 60,000 tons of CO2, which correspond to the traffic of 50,000 cars. The CHP plant allows us to self-produce two-thirds of our energy needs and with the recent integration of an SCR system, we can be more sustainable because we can guarantee further reduction in emission for many years ahead”, tells Luca Ronchetti, Plant Manager at Spumador